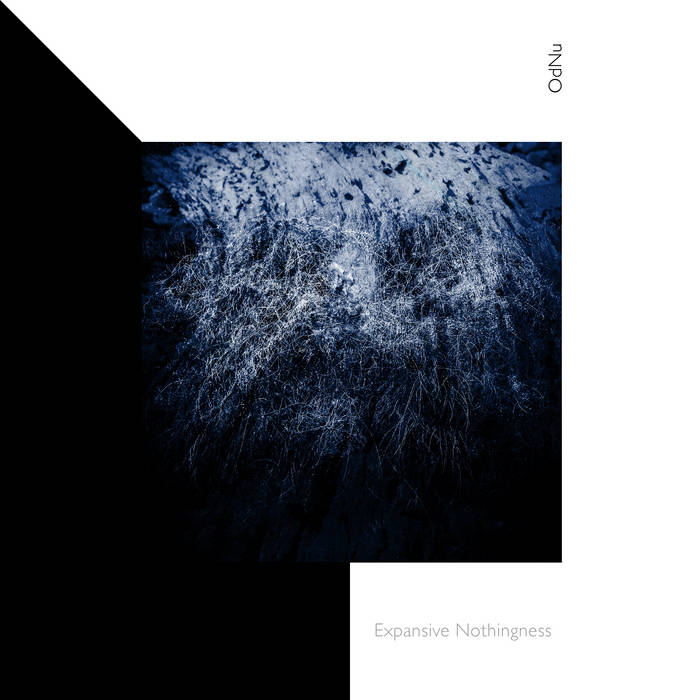 Expansive Nothingness
OdNu’s latest release “Expansive Nothingness” is a binaural 3D textural experimental guitar ambient album. It was recorded throughout the weird year of 2020 as a way for Michel to cope and channel his feelings on the events that took place. He discovered that even the most intense, chaotic and surreal realities can become harmonious when we don’t let fear control us
and we allow ourselves to observe from a perspective of expansive nothingness.

Michel uses the electric guitar as the main sound source for this album but always very processed, sometimes to the unrecognizable and often pushing the guitar sound to the breaking point. Loopy leitmotifs come and go knitting feelings and ideas and creating a space that for a time seems unable to contain itself. In this way he is able to create music that is visceral, raw and dramatic and he pushes sound to experimental directions without losing clean and recognizable melody and emotion.